This eagle sat on a pine tree limb over our street all afternoon one day in late February.  It was unruffled by a murder of crows, landscape mowers and blowers, the occasional delivery truck, and people gawking and taking photos. Terry took the photo using a monopod, and The Island Packet published it.  To see the photo, continue to  “read more.”… Read more »

The Island Writers’ Network of Hilton Head Island, founded in 1999, has published four anthologies of members’ works. I have been on the editorial board for all of them and have short stories in each.   All four titles can be purchased on Amazon Books. The first 3 retail at $14.00.  Time and Tide retails at $15. Don’t pay more!… Read more »

Is Grammar Humor an oxymoron? The famous panda joke,  whose punchline became the title of a best-selling book by Lynn Truss on – of all things, punctuation – is my lead-off Grammar Geek post. But first, a warm-up-act.   “Let’s eat Grandma,” said the starving children.  “Let’s eat, Grandma,” said the starving children. Commas save lives. And now for the panda joke. As far as… Read more »

The germ of SWEAT SISTERS was a drop of sweat. Several drops of sweat. A sodden sweat band and tee shirt full of sweat. I had been retired from teaching a few months and was sweating my way through an aerobics class, wondering if I would ever stop having hot flashes, when a fellow classmate looked at me and said, “You… Read more » 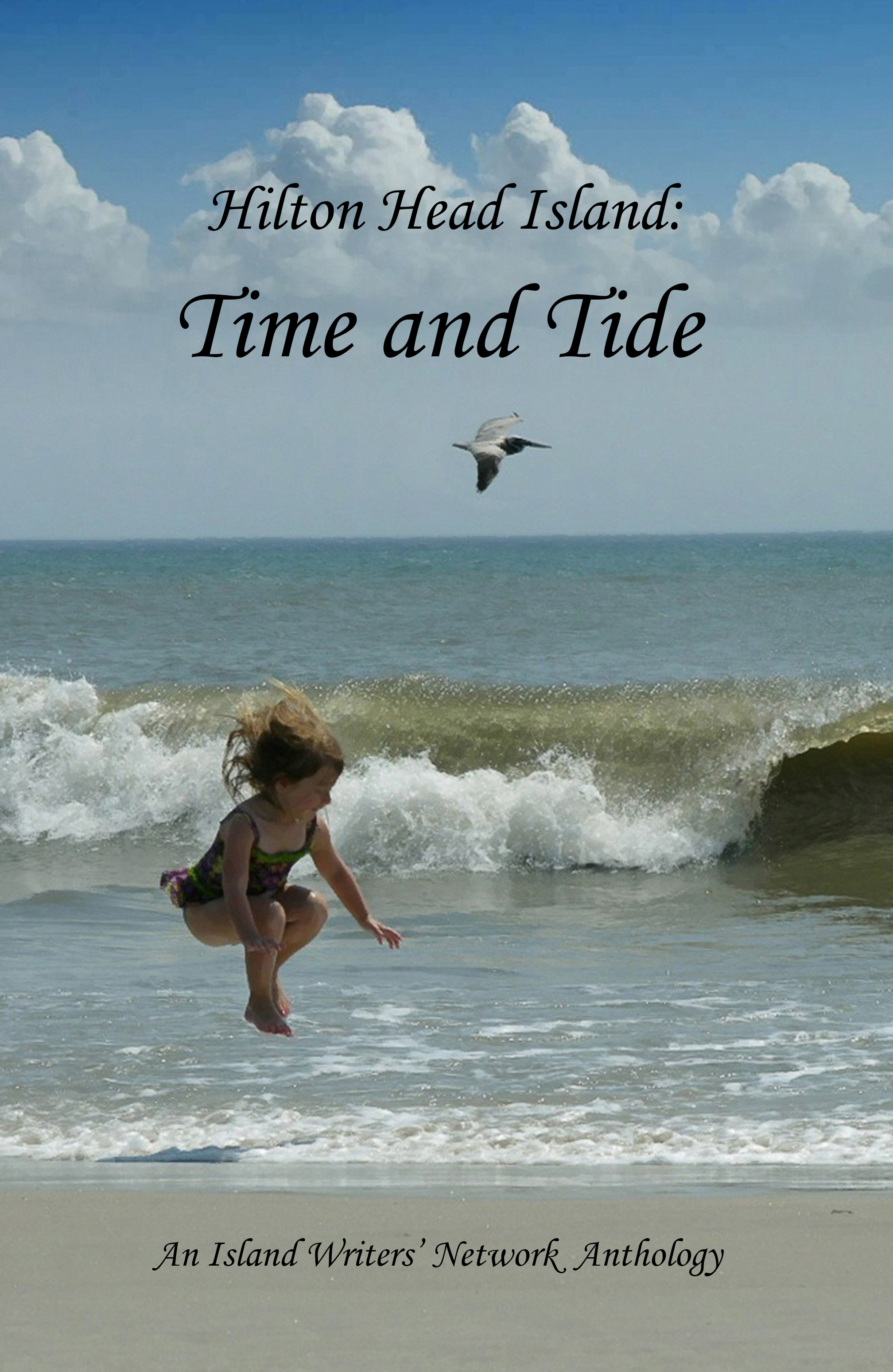